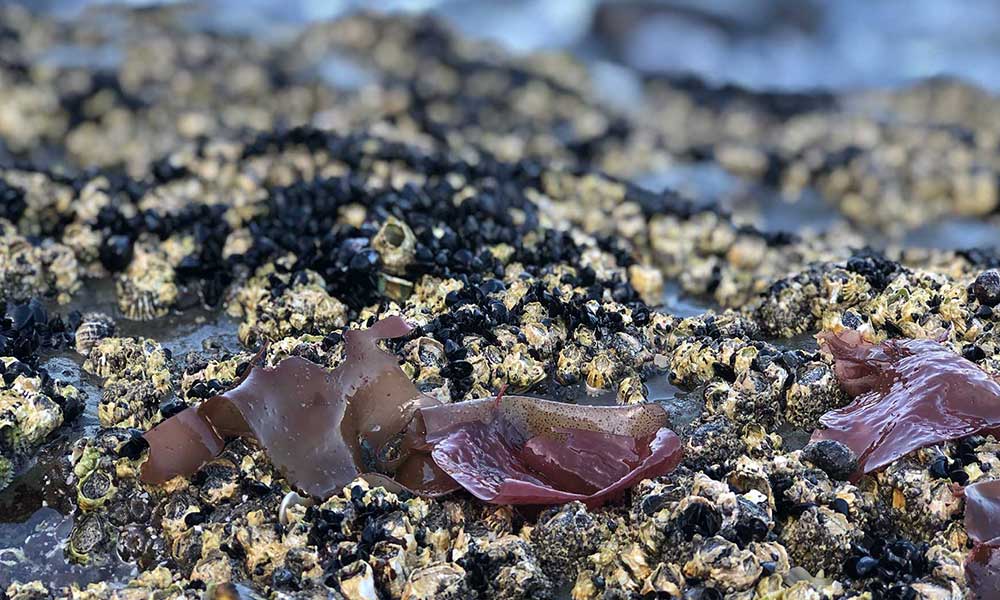 Before the Europeans arrived on the shimmering shores of Aotearoa New Zealand, the people of the land, the Māori, had already incorporated biodiverse natural treasures into daily routines – from nutrition to medicine and beauty.

One of their most prized surviving sustainable assets was New Zealand red seaweed, colloquially referred to as “Rimu” by Māori. They utilized “Rimu” to store their food, a source of nutrition during the winter, and treating cuts, wounds, and different skin ailments.

The volcanic landscape of New Zealand is uniquely nestled under a thin ozone layer. As a result, its resident land and marine botanicals have had to endure and adapt to a harsh environment over a period of eight million years. New Zealand native red seaweeds, present in intertidal waters and floating on the ocean surface when mature, have responded to this exposure through an over production of potent antioxidant, metal chelator (anti-pollutant), antiviral, anti-bacterial and anti-inflammatory properties.

In the last decade, the pharmaceutical, nutraceutical, and cosmeceutical industries have seen an unprecedented surge of interest in marine bioactives. The majority of these compounds are readily available in the form of versatile small molecular weight peptides and sulphated glycosaminoglycans (sGAGs) with multiple bioactivities. The most common sGAGs used across all these industries are only found in red seaweed species.

Compared to the red seaweeds grown artificially or sourced around the world, New Zealand’s native species have the advantage of growing in the country’s clean, pristine and nuclear-free waters which are infused with sub Antarctic streams rich in minerals.

This unique geographical combination of a thin ozone layer and pristine mineral-rich ocean, in concert with its abundant source of sGAGs, elevates the water retaining capacity and bioactive efficacy of New Zealand native red seaweed beyond that of other industry known marine sourced ingredients. 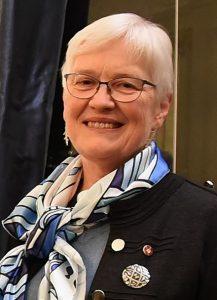 Based on the comprehensive research on New Zealand native red seaweeds conducted by world renowned marine scientist Wendy Nelson*, we have conducted a series of in vitro tests that have confirmed our expectations of their superior bioactivity.

Our initial discovery was that New Zealand native red seaweeds have a significantly higher inherent water binding and retention capacity compared to the industry standard, hyaluronic acid. These properties can be attributed to a “fishnet-like“matrix of interlocking sGAGs, naturally occurring in our red seaweed blend and maintained intact by our patented “clean beauty” TPT™ Xtraction process.

Further research has determined that the sGAGs in our red seaweed extract are significantly high in antioxidant and antipollution activities as well as the presence of Vitamin A precursors, another class of antioxidants that are highly sought after in the global beauty market.

At the forefront of the global beauty industry

After 6 years of fruitful research and experience with New Zealand red seaweed, our future lies in discovering novel, high performing natural compounds and conclusively establishing their natural ability to treat any trending skin concerns in a contemporary way.

Our ongoing research and investment are focused on further analysis and characterisation of novel bioactives via fractionation, spectrophotometrical analysis, and in vitro, ex vivo and in vivo trials. 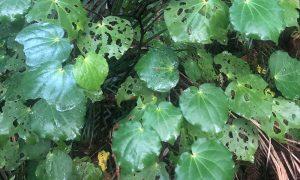 Spiced hearts of the forest New Zealand is home to two distinctive pepper trees, colloquially referred to as “Horopito” and “Kawakawa”. While 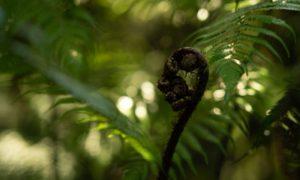 You can find out more about which cookies we are using or switch them off in SETTINGS.

This website uses cookies so that we can provide you with the best user experience possible. Cookie information is stored in your browser and performs functions such as recognizing you when you return to our website and helping our team to understand which sections of the website you find most interesting and useful.

You can adjust all of your cookie settings by navigating the tabs on the left-hand side.

We use cookies to personalise content and ads, to provide social media features and to analyze our traffic. We also share information about your use of our site with our social media, advertising and analytics partners who may combine it with other information that you’ve provided to them or that they’ve collected from your use of their services. You consent to our cookies if you continue to use our website. Cookie information is stored in your browser and performs a recognition function each time you return to our site. This helps us to determine which parts of the site are most interesting and useful for you. If you would like to continue using our site, please agree to the use of Strictly Necessary Cookie. Thank you!

If you disable this cookie, we will not be able to save your preferences. This means that every time you visit this website you will need to enable or disable cookies again.

This website uses Google Analytics to collect anonymous information such as the number of visitors to the site, and the most popular pages.

Please enable Strictly Necessary Cookies first so that we can save your preferences!

Cookies are small text files that can be used by websites to make a user’s experience more efficient.

The law states that we can store cookies on your device if they are strictly necessary for the operation of this site. For all other types of cookies, we need your permission. This site uses different types of cookies. Some cookies are placed by third party services that appear on our pages. You can at any time change or withdraw your consent from the Cookie Declaration on our website.